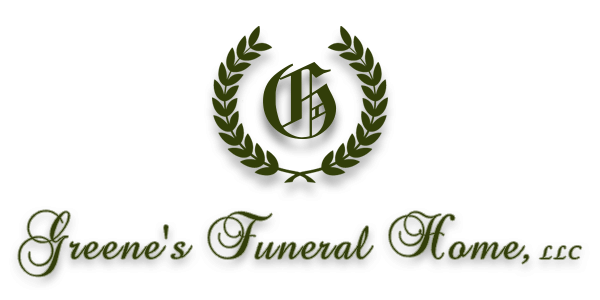 Welcome to the memorial page for

Mr. John Henry Brunson was the son of the late Moses Brunson and Annie Johnson. John Henry was born on December 7, 1927 in Sardinia, South Carolina and departed this life on Sunday, August 20, 2017 at McLeod Medical Center in Florence, South Carolina.

John Henry worked at Bethlehem Steel Sparrows Point Shipyard in Maryland for 37 years. He was a devoted and hard working employee.

A service summary is not available

A year of daily grief support

Our support in your time of need does not end after the funeral services.  Enter your email below to receive a grief support message from us each day for a year.  You can unsubscribe at any time.